From October 26 to November 6, 2020, the Representative Office of the Institute for War & Peace Reporting conducted training as part of a documentary filmmaking workshop. In two weeks, the participants received the basic knowledge and skills necessary for filmmaking. The ideas pitching allowed the participants to develop scripts for movies that will be shot until early December.

The online workshop on filming the documentaries started on October 26. The main goal of the event was to create 13 short films about fake news and disinformation during the COVID-19 pandemic. 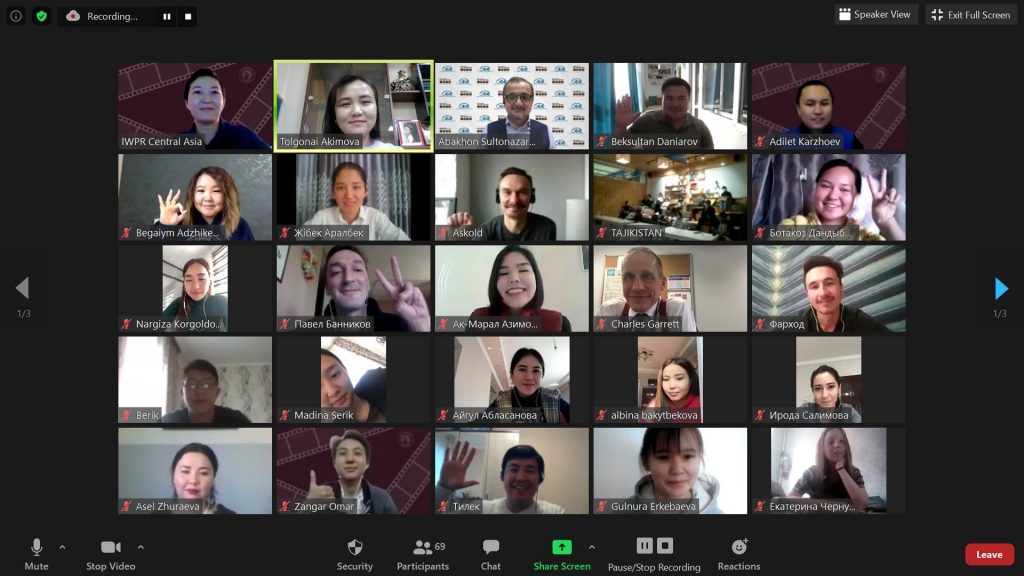 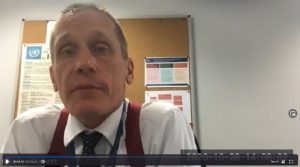 The Ambassador of the United Kingdom to Kyrgyzstan Charles Garrett welcomed the training participants. Her Majesty’s Ambassador highlighted the importance of the planned work on the documentaries creation. In addition, he noted the effectiveness of cooperation between experienced mentors and future professionals, who united to combat disinformation and fake news, “The analysis of fake news is carried out by young people today,” said Her Majesty’s Ambassador and wished all the workshop participants to have a productive training.

How Did It All Begin? 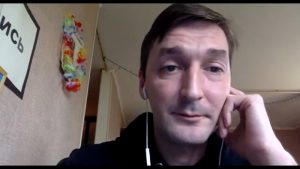 During three days of training, participants discussed the issues of fact-checking, disinformation and fake news. Pavel Bannikov, editor of the information portal FactCheck.KZ, spoke about the features of the post-truth era, the goals of the fact-checking and the main fake news about the coronavirus:

“The post-truth is a situation when a person is not searching the facts, but only the confirmation of the concepts, hypotheses and stereotypes that he/she already developed in a mind. Infodemia is a product of the post-truth era”.

Aiganysh Aidarbekova and Narine Khachatryan, researchers and trainers of the online media Bellingcat.com, discussed with the participants online search tools, basic methods and principles of verification, methods of geolocation of photos and videos and features of stories about fake news. 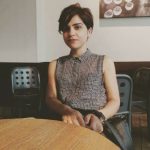 Narine Khachatryan specified the aspects of verification of the material, allowing preventing the spread of fake information: 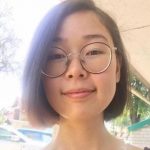 Aiganysh Aidarbekova told the participants about the process of determining the location of the filming of the material, including the search for photos/videos for comparison and confirmation, analysis of the source material for identifiable characteristics. She paid special attention to satellite images:

From Checking to Creative Presentation of Information 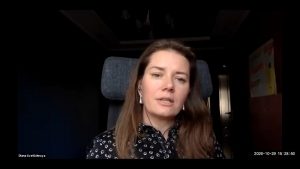 During the session “Storytelling in Movies”, Diana Svetlichnaya, writer and journalist, spoke about artistic world and reality, paying special attention to storytelling and emotions. As an example, she told how an ordinary case could become an artistic drama. Later, the participants learned about the three-part structure of storytelling.

During the practical session, the participants worked in groups on presenting the news story in accordance with the skills acquired during the training. They presented the result of their work to the “artistic council” – Diana Svetlichnaya and the mentor of the workshop Askold Kurov.

On the Nuances of Interviews in the Movie 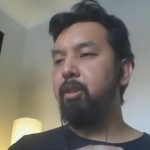 Chingiz Narynov, director of the movies “Metal Bread” and “Jamgyrdan Kiin” [After the Rain – Tr.], spoke about the main differences between a television interview and an interview in a movie. The trainer noted that the work on the latter consists of a large number of accompanying aspects, including preliminary agreements and communication after filming. 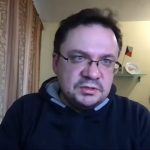 Editing director Kirill Sakharnov shared his experience of editing documentaries and editing tricks, which contribute to a single compositional movie. Participants learned the rules: “shoot more because cutting is easier than adding” and “always save the video on multiple storage drives”.

From Theory to Practice 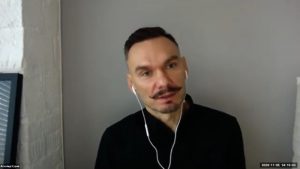 Askold Kurov, film director and producer of the movie “Welcome to Chechnya”, director of the movies “Novaya” [New – Tr.] and “Leninland”, managed the practical part of the workshop. During the sessions, the mentor talked about the specifics and role of documentaries, citing as an example the iconic movies: “Shoah”, “Thin Blue Line”, “Fake”, “Something Better to Come”, etc.

The following sessions focused on developing ideas for documentaries and scripting in teams.

The participants pitched their ideas to the producer of short documentaries of RFE/RL Maria Gavrilova, who identified the most interesting scripts, the work on which continues to this day.

The movies screening is scheduled for mid-December 2020.

This workshop was held within the framework of the Development of New Media and Digital Journalism in Central Asia project implemented by IWPR with the financial support of the UK Government. The opinions expressed during project events and/or in the publications do not reflect the official position of the UK Government or IWPR 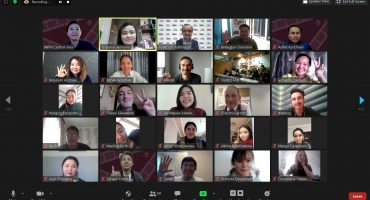 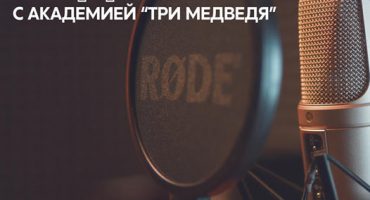 CABAR.Asia Media School jointly with the “Tri Medvedya” Academy invites participants from Tajikistan to the training on podcasts 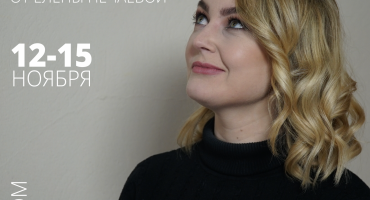