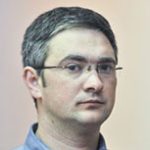 First you need to at least learn to write news. To do the most elementary, meaning, to be able to write reports, essays, interviews. Investigative journalists are not in vain considered the elite of the profession. This is such a kind of special forces of journalism, which requires many years of training in other genres of this profession. Thus, the future investigator must go through a strong school of journalism, and only then strive “for the elite.”

I compare this type of activity with a long-distance marathon, which requires patience, daily and systematic work for months or even years.

The unconditional ability to do long work is the key to a successful journalistic investigation. Its author must be able to work systematically. An investigative journalist is distinguished by a sense of empathy, he understands people well, he has a sense of justice. He knows how to add complex systems of small disparate elements, has good logical thinking and a desire to constantly learn new things: character traits, databases, and possibly languages, because the more languages you know, the more databases you can learn.

The ability to understand people and think logically are important qualities for an investigator.

The result of the investigation and the impact on the audience

As a rule, a published investigation becomes the focus of law enforcement. At least the country where it was produced. They take note of the fact of any crime, violation of public or ethical standards by any official or interest group.

Readers or viewers will definitely pay attention to your investigation. This is a piece of goods, which must be of high quality and tested, which must survive not one day, but weeks. Sometimes it becomes relevant after a year or even two or three years, for example, after a change in the political regime and the situation in the country.

A quality investigation fosters selectivity for information in the audience.

Often this genre of journalism is compared with the activities of private detectives, because in its foundation is the search for textures that interested individuals and / or organizations have hidden from society. However, their difference is that true investigative journalists do not work for the sake of any group but try to open up problem areas in the interests of the whole society. As De Burg wrote in 2000, the work of an investigative journalist is technically similar to what the police, lawyers, and auditors are doing, but is focused not only on prosecuting the law, but on publicity.

As a result of the conducted and published investigation, such an important goal is achieved as the moral education of the audience, since any investigation contains a moral generalization arising from examples of exposure of any crimes.

Where to find topics for investigation

Any investigation, like any journalistic material, begins with a choice of topic. It can be events, phenomena and facts, both well-known and confidential information, unknown to anyone. The beginning of the investigation may be:

The cognitive stages of journalistic investigation arise because of the need for consistent solution of tasks in the investigation process, which are related to one another by cause-effect relations. Therefore, without solving the previous one (without creating a cause), it is impossible to solve the next one (get the investigation).

The main stages of a journalistic investigation:

Working with information sources is one of the main components of a journalist’s activities. The quality of all the final work depends on the quality of the information collected. Any facts underlying the material must be confirmed by at least two sources of information. It is minimum. They can be of several types.

Open sources include various types of media: television, radio, newspaper. However, with this choice, the journalist is doomed to be in the tail of existing events. The source of information can also be the global Internet, where there are news sites working in real time, as well as forums and chats, where a journalist has the opportunity to discuss and exchange information with colleagues.

It is extremely important for an investigative journalist to use confidential sources of information in his material. The publication of information previously unknown to the public is the most important feature of this kind of journalism. Confidential sources of information are official documents of varying degrees of encryption, interception of messages received over telephone and electronic communication networks, and special databases. The work of an investigative reporter implies the possession of the following professional tools:

-use of informants (paid and voluntary)

-work undercover (in Soviet practice – the heading “Journalist is changing the profession”).

It must be understood that the journalistic investigation cannot be called the publication of eavesdropped telephone conversations, a nationwide demonstration of a gangster video, a selection of any correspondence, a dump of compromising material obtained by the efforts of a competing agency – in a word, that which has not been verified, is not meaningful, requires neither intelligence nor effort. The investigator should not forget about ethical standards in relation to the subjects of the investigation. Neutrality must be strictly observed. A journalist should not take either side.

Journalism affects the development of society. No wonder it is called the fourth power. Any journalist can investigate journalism. To do this, you need to have a desire to convey the truth to people, fight injustice and be inquisitive. Material consisting of investigative activities is of great importance to citizens. 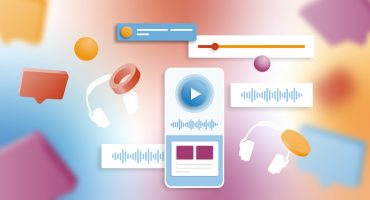 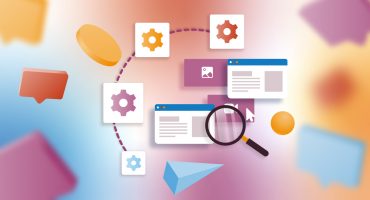 Planning of your investigation 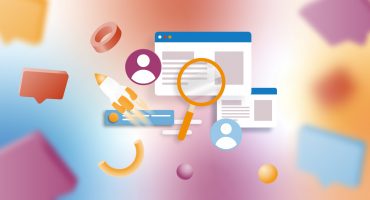