Gamification is a new trend in journalism aimed to change the way people think, or attract more audience to the media. However, producing gamification content is difficult, and it requires some budget. So, is gamification worth investing money and to what extent is it accessible to journalists in Central Asia? 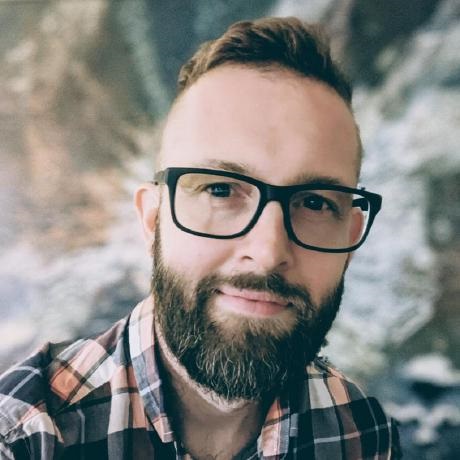 CABAR.asia Media School interviewed Derek Caelin, an ex-game developer from the US, who used to research games for social good. He told about the advantages of gamification, how the journalists can use games in their work and accessibility of gamification for journalists in Central Asia.

Why do the journalists use gamification in their work?

– Many people use ‘gamification’ term implying a process of applying game’s mechanisms to what originally was not a game, to make it fun. When I think about gamification in journalism, I see people using games to tell stories that they could not tell otherwise, and to make the viewer to interact more with the story, not being a passive reader or viewer. It differs from traditional journalistic practices, where the interview with the person may be combined with some statistics, or vice versa: the story may be combined with personal narrative to add emotions.

Personally, I think this is very interesting and does not require advanced technological skills, but it is a completely different type of storytelling. Same as with traditional media, the games can be used to document or describe important issues in media. A subject widely covered by interactive media was the Syrian conflict. 1000 Days of Syria, Syrian Journey: Plan your Escape Route, Endgame: Syria and Project Syria are the examples of interactive storytelling that put the player in the shoes of Syrian citizens experiencing the war and making decisions to survive and escape the conflict.

What are the features of gamification comparing to traditional media?

– Games differ from traditional media in their interactivity. Video, audio, and print media are static forms of storytelling; the story does not change depending on who is watching it, and the viewer does not make decisions that influence the story as it goes. On the contrary, games are interactive, and the audience is actively engaged in outlining the story’s plot. This interactivity means that the level of user’s interaction with the story is different in games.

The games can ask players to play for certain characters, make decisions, and experience the results of these decisions. Interactivity is what makes the games interesting to educators, trainers, and people trying to present a different point of view about certain issue.

How effective is gamification in journalism?

– There is a study conducted at Stanford University about VR and empathy building. It raised a question whether videogames can change the way people think about certain issues or react to events. They conducted a long-term study with a game about homelessness. In the game, the player was asked to wear a helmet and make decisions as a person who was becoming homeless. In this study, they found that a large group of people, who played a game for a long time, changed their opinions and feelings about homeless people and the way the homeless people should be treated.

How popular is gamification in media today?

– In general, I think that games creation really does not match with the rapid work of journalists. They require special condition for creation, and the editors should decide if they really want to invest resources to make this experience something special. More often, people enjoy real life stories, or stories about events. The creators use resources to push the boundaries of storytelling to get people to understand some things. I think traditional journalists use games as a storytelling technique; it is more about their features. The standard storytelling methods are still very much traditional. Most media is consumed through video-, audio-stories, print, or online.

What skills and knowledge should journalists have to use games and new technologies in their work?

– Games are very difficult to produce; it often requires a multi task team (or a person). Because of this, the games may be more expensive in production than a video or print material that takes the same amount of time to consume.

Games are hard to make, they require a range of skills beyond regular journalistic skills. You have to use not only journalistic skills to create a complicated story with the understandable narrative, but also the technological skills for video and audio production, and game development.

However, as technology develops, a number of tools have been created to ease access to producing games. Of course, for the creation of more ambitious products involving more visual and audio content, it might be necessary for journalists to collaborate with skilled games creators. There are plenty of options. The collaborations with students and independent games designers can be very useful, especially if the design team is able to obtain funding to support the production process.

Are gamification tools accessible to Central Asian journalists, considering the lack of financial support? Could you give some advice to them?

– There are many available tools. A very accessible tool that you can use without any coding skills is The Twine Game Engine. It makes it possible for a person without coding skills to tell a story with branching plot lines. It is available online, or if you have computer, you can set it up after downloading it.

That is only basic things, but if you have more ambitions and you want to add other gameplay elements rather than just clicking on texts, I think, the collaboration with a coder or the game developer would be valuable. You might collaborate with universities or with the independent game developers. The trick is: the more complicated the game is, the more skills you need in order to create it, and the more resources (time and money) you need for it.

Often, you spend a long time working on a game, and you need a budget, so you start raising money for it. This is why it might be more interesting for journalists to pay attention to free and accessible tools like Twine. You can produce some more powerful stories just using words. In addition, these tools are much cheaper, and producing games is much quicker there. Twine is an open-source free tool, so everybody can use it. 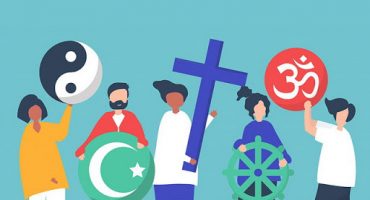 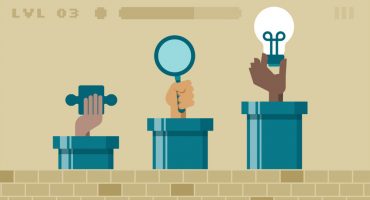 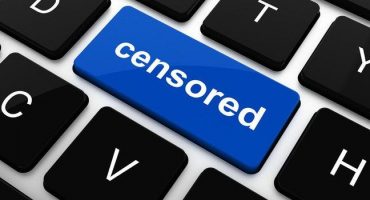